Since its inception in 1896, by Mr. José Ruiz-Berdejo, Lustau’s philosophy has remained the same: combining tradition with innovation, and the pursuit of the highest quality in order to offer the market the widest and finest range of sherry. In recent years, Lustau has been honoured and recognized with several awards. It was named “Best Spanish Producer” in 2011 at the International Wine & Spirit Competition in London. In 2012, it was the winningest winery in Spain and 7th worldwide. For seven consecutive years, Lustau oenologist, Manuel Lozano, has been named “Best Fortified Winemaker of the Year”, by the International Wine Challenge of London.

Is it any wonder then that Lustau is currently the global standard-bearer in top quality Sherries? 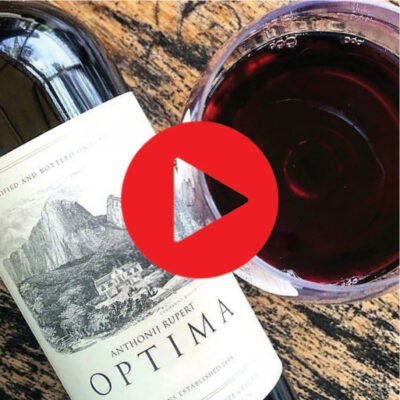 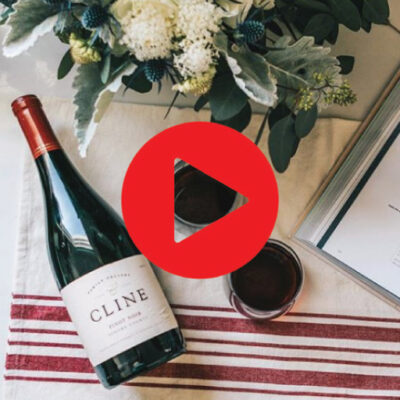 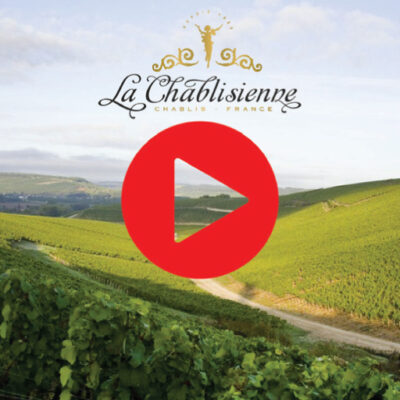 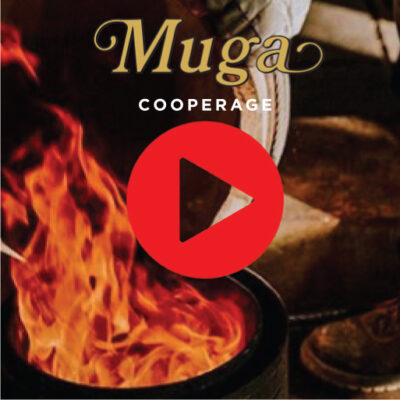 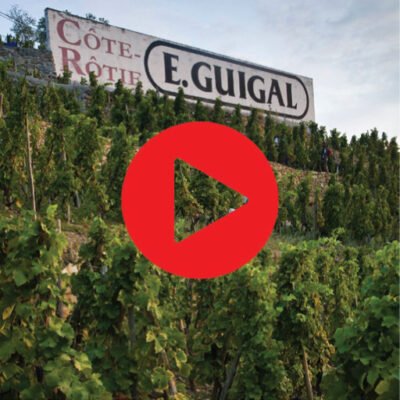