Chablis is one of the best recognized wine regions and styles of the world, and La Chablisienne is a quality and volume leader in the production of wines from this famous corner of northeastern France. Situated approximately half way between Paris and Beaune, the winegrowing region of Chablis totals over 20,000 acres of vineyard grown in areas surrounding 20 different villages. La Chablisienne accounts for about 25% of this vineyard acreage, and is the only producer to make wine from each of these 20 villages. Originally founded in 1923, this cooperative winery produces an extensive and renowned line-up of Chablis wines which are widely exported to virtually every major wine market around the world. This name is not just famous for the important volumes of wine it produces, but also for continuing to set new benchmarks for quality and style. Emphasizing the importance of terroir by producing wines climat by climat (carrying out fermentations in small lots, plot by plot) La Chablisienne carries out its production in a way more typical of much smaller artisan producers.

While growing Chardonnay has become a global phenomenon, one of the historical heartlands of the grape continues to produce wine true to traditional form. Chablis, located in the very north of Burgundy, has been cultivating Chardonnay for centuries. The swath of chalk that lies beneath the soil gives Chablis wine wonderful complex minerality, and balanced acidity. Grenouilles, the smallest of seven Chablis Grand Crus, faces predominantly south, lending ripe, full flavours of green and stone fruit.

Grand Cru Chablis with a bit of age, like this stunning white from La Chablisienne, walk a fine line marrying together the refreshing mineral brilliance once expects from fine Chablis with the somewhat riper and richer flavours and textures of lighter Côte d’Or white Burgundy. As such, the best food matches for this white tend to be somewhat more flavourful and richer dishes than one might usually pair with lighter expressions of Chablis. Think of decadent fish dishes like scallops or salmon, or even a hearty summer salad topped with goat cheese.

“Château Grenouilles is crafted from a portion of the Grenouilles Grand Cru Vineyard that is wholly owned by La Chablisienne. It produces its flagship wine: dense, powerful and concentrated, with a strong mineral and racy texture. It’s destined for a long life thanks to its woody richness and tight acidity. Drink from 2018. Ranked #66 on the 2014 Wine Enthusiast Top 100 Cellar Selections.” –Roger Voss, Wine Enthusiast 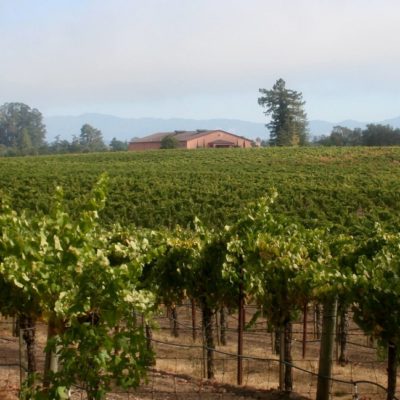 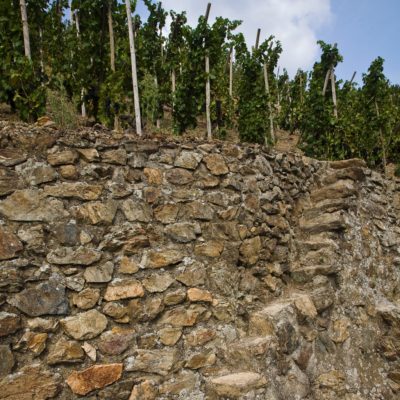 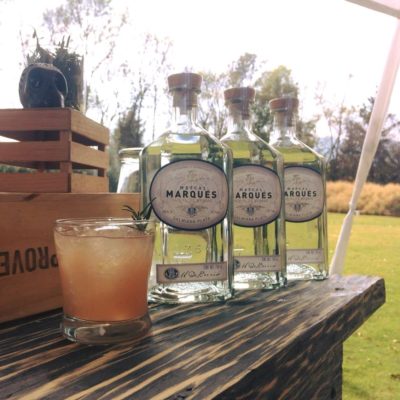 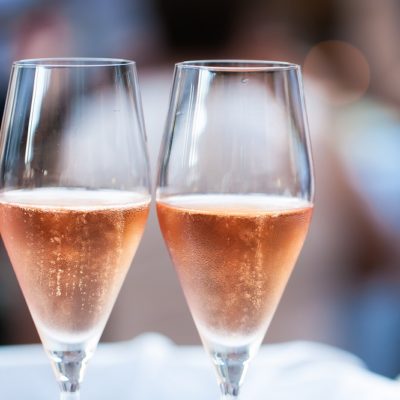 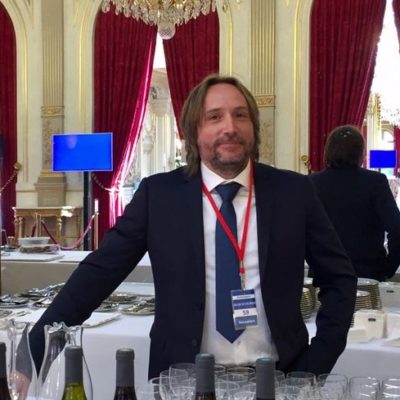 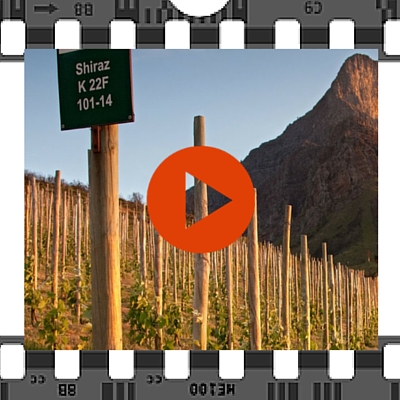 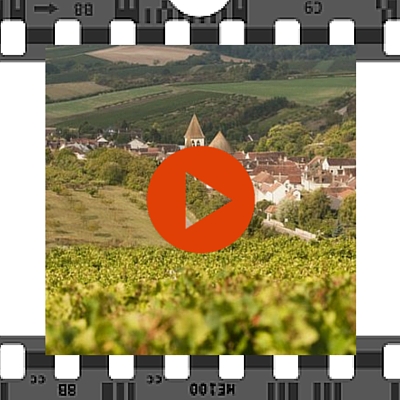 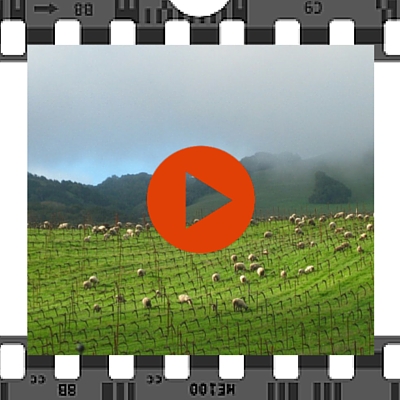 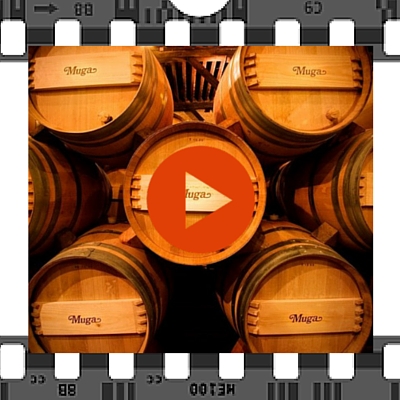